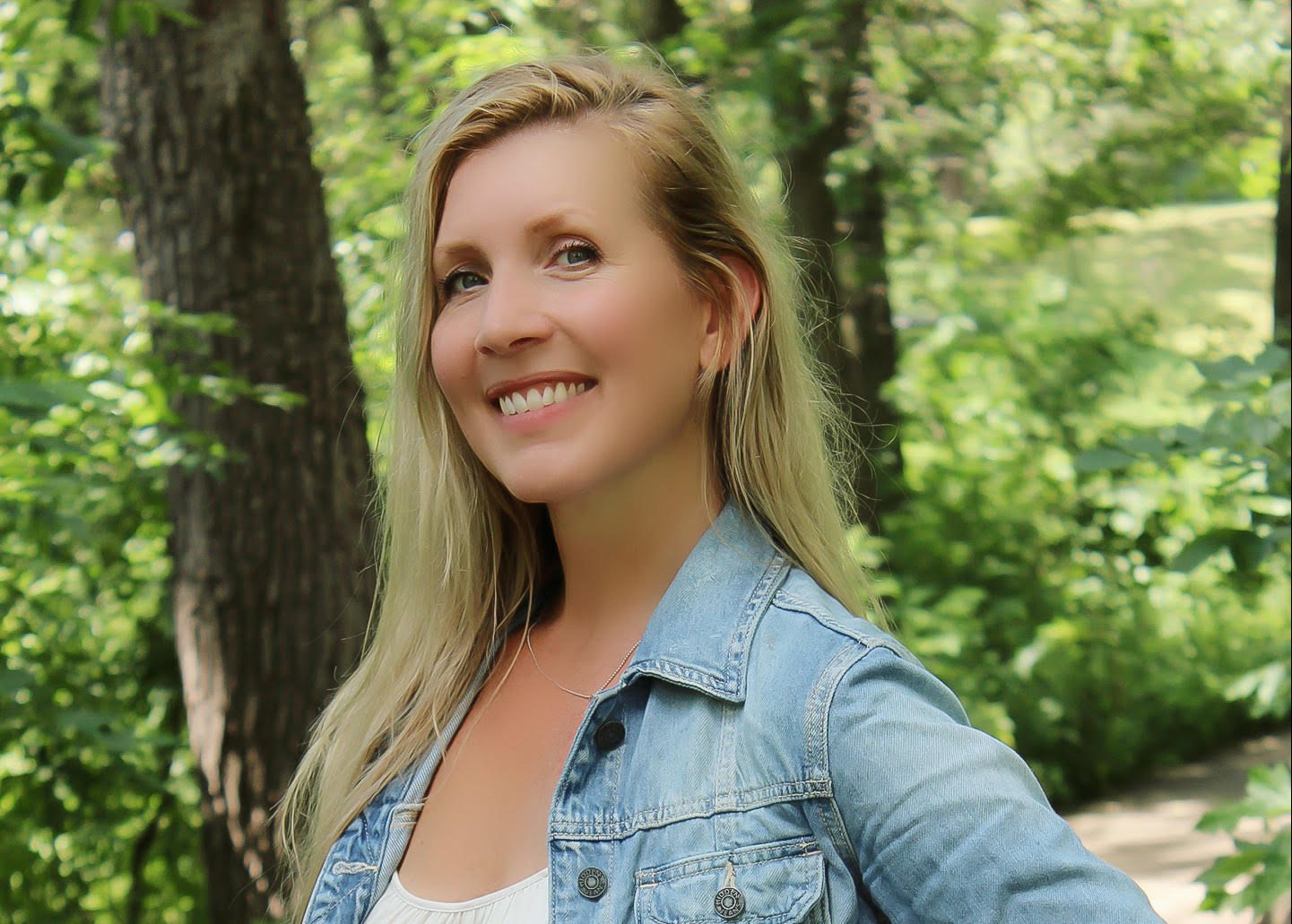 Dr. Amber Genetzky graduated with honors from Northwestern Health Sciences University in 2007 and has been practicing in the Twin Cities area since that time. Eight of those years were spent working for the Shakopee Mdewakanton Sioux Community in Prior Lake where she was honored to have worked with a multi-disciplinary team of healthcare workers.

She went on to study functional neurology at the Carrick Institute for Graduate Studies-passing her boards to become an American Chiropractic Neurology Board diplomate in 2014. She has been certified in acupuncture since 2007. She studied animal chiropractic at the Healing Oasis Teaching Hospital and obtained her certificate to practice chiropractic on animals in 2010.

Dr. Amber also worked as a professional ballet dancer for local Minnesota companies for 13 years and is currently a member of the Saint Paul Ballet board. Dr. Amber is a long time runner and has completed a number of races including full marathons. And just for the fun of it, she has written, illustrated, and self-published two children’s books.